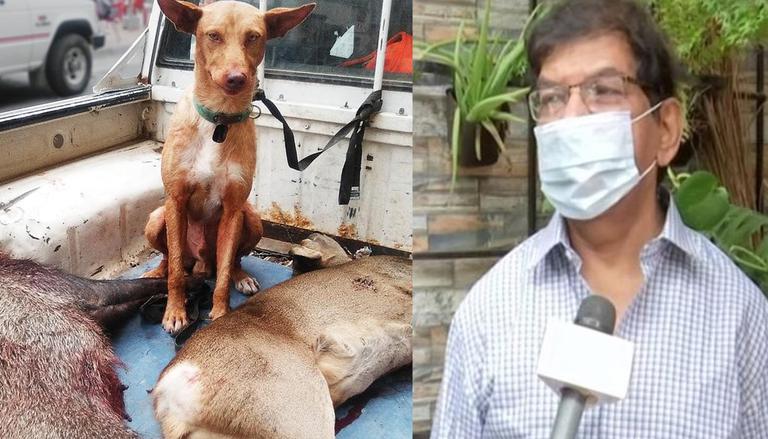 Reacting to the horrific incident of the massacre of 300 stray dogs in western Godavari, Andhra Pradesh, animal activists in Andhra Pradesh had called for justice for the voiceless and called for severe penalties for the culprits, Tuesday. In a horrific incident, more than 300 stray animals were killed in Godavari district by order of the village panchayat authorities. The dogs received poisonous injections which ultimately killed them. The cruel incident sent shockwaves across the country.

Speaking to ANI, a leading animal rights activist, Prasad called it a “horrific act”, further called on the state government to take tough action to stop animal killings wandering in the state. a horrible act. These culprits must be punished according to the law, â€demanded Prasad, who has worked for animal welfare for more than 10 years now.

Most animal rights activists in Andhra Pradesh have stressed that the laws should be made tough and be enforced strictly. They felt that these kinds of incidents usually occur in villages, where most of the officials in Panchayat village are unaware that it is a crime to kill stray dogs.

“This act which took place in the village of Lingapalem is an extremely inhumane act and should have been treated ethically,” Shyamala, another animal activist, told ANI.

Gautam Abhishek, another animal activist associated with the Ashraa Animal Foundation, told ANI that most people do not treat stray animals with respect and that cases of violence against them are recurrent. People tend to treat street animals inhumanely. He pointed out that instead of finding a root cause and ways to treat the stray animals, these people are just killing those animals.

“Instead of killing, the authorities could have tried to find the root cause and ways to treat the stray animals,” he added. Some other activists felt that volunteers and animal activists should step forward and ensure that such incidents do not even occur at the rural level. â€œThis is absolutely unfortunate and needs to be sorted out as soon as possible by the government. Activists and animal lovers are doing their best to warn Panchayat officials not to commit such acts, â€said another activist Ravi.