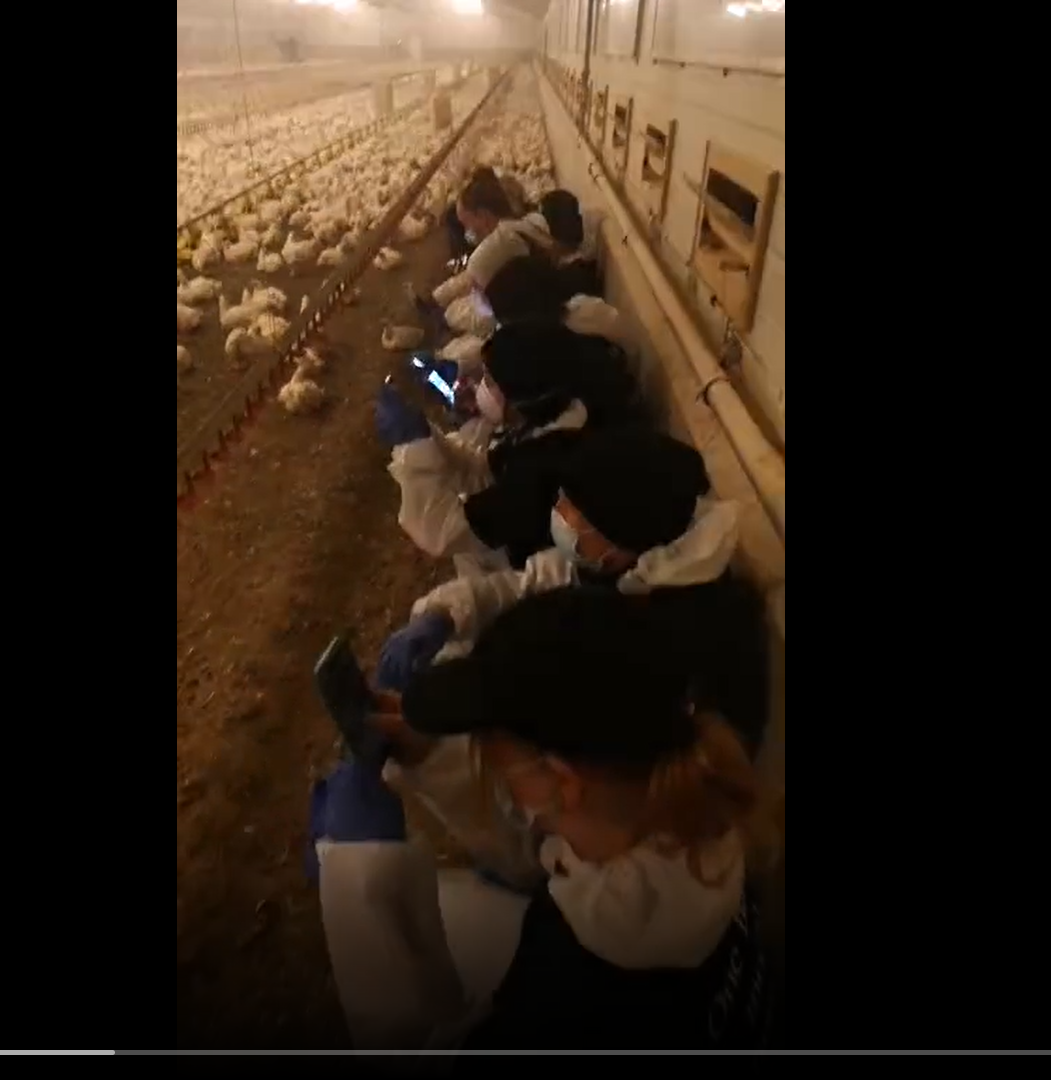 A group of animal rights extremists have forced entry into a poultry farm in Moira, County Armagh.

The group known as “Meat the Victims” entered the premises early this morning (July 2). They said they wanted to “take the sick animals to their own veterinarian and then they will leave peacefully.”

About 10 to 15 militants were present in the hangar.

The Broiler Farm would supply chickens to Moy Park and is an affiliate farm of Red Tractor.

This is not the first time that extremists have targeted a farm in Northern Ireland. In January 2020, protesters took a pig from a farm in County Antrim.

An activist should have received medical treatment due to the heat inside the henhouse.

Activists claimed there were “30 sick birds” in the shed and they wanted to take them away for further treatment.

Activists have said their main wish is to take the birds they deem “sick” for further treatment and then give them a “happy home.”

Animal rights activists said their goal was “to expose the cruelty inherent in the animal agriculture industry and to show that the alleged high-quality red tractor seal of approval is legalized torture.”