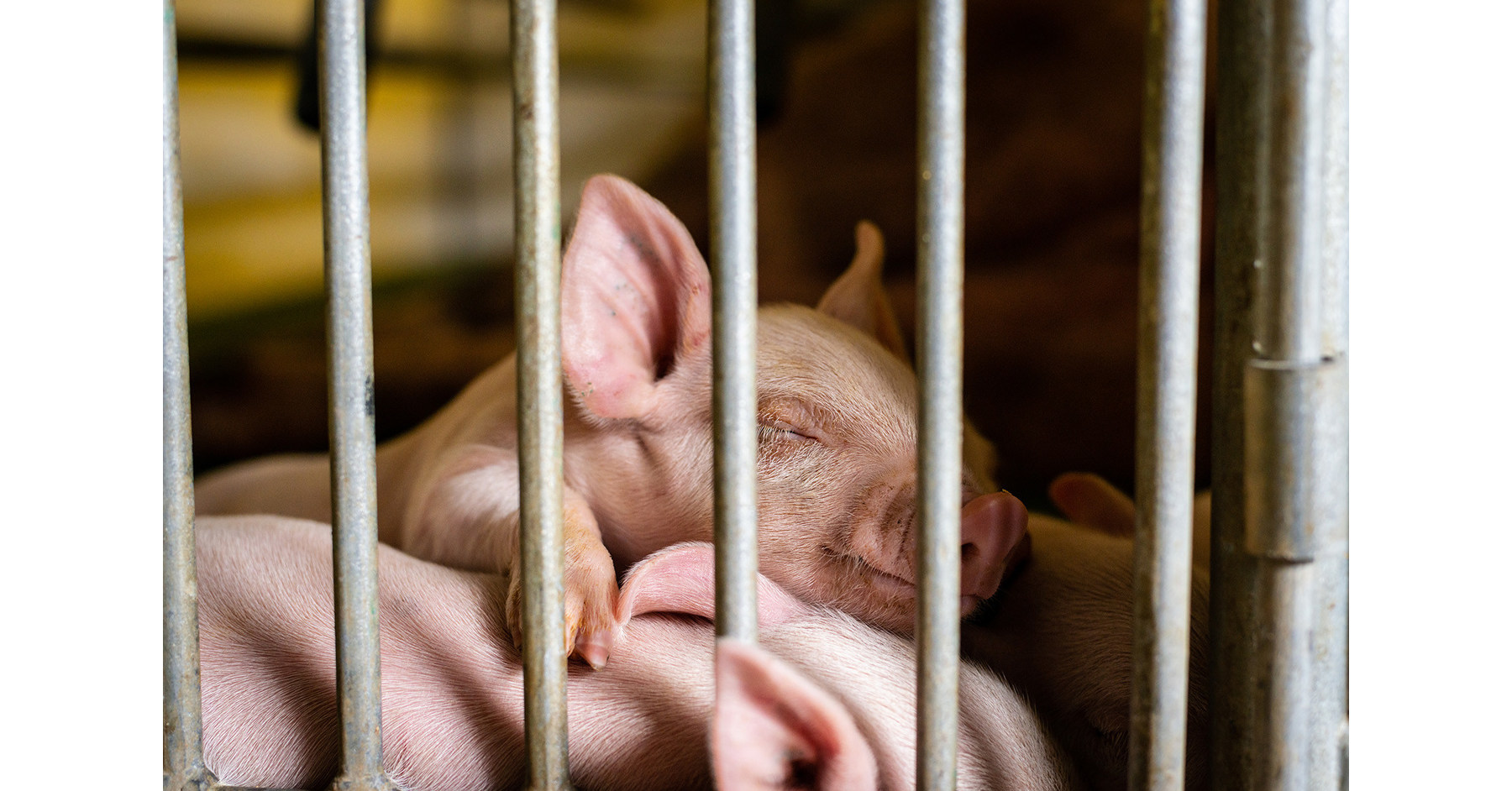 The index ranks countries from A (highest score) to G (lowest score) according to their policy and legislation. Canada received a D, alongside other countries including, Tanzania, Peru and United States. Sweden and the UK have the highest scores, although no country scored A. Global animal welfare concerns range from intensive agriculture to markets and wildlife trade, all of which are proven epidemic threats, such as the most recent global epidemic, the coronavirus (COVID-19).

In Canada, the low marks received were due to the lack of adequate legislation protecting captive wildlife, draft animals, farm animals, animals used for research and pets.

About 1.4 million wild animals are kept as exotic pets in Canada and their property and commerce are governed by a patchwork of inadequate federal, provincial and local laws. Canada is strongly encouraged to follow the example of countries such as the Netherlands and Belgium who take a precautionary approach to mitigate risks to animal welfare, the environment and public health and safety in their national laws restricting which animals can be kept as pets.

Canada also ranks poorly because there is no federal legislation to protect animal welfare on farms. Farm animals are still raised in intensive systems, kept in sterile, cramped conditions with little room to move, and sometimes subjected to painful procedures such as pruning of teeth, without pain relief.

And although some policy improvements have been made for farm animals, such as the phasing out of battery cages for laying hens, gestation cages for pigs and tethering for dairy calves, these requirements are not legally. mandatory. Care of farm animals at Canada is guided by the National Farm Animal Care Council Codes of Practice, which means that the agricultural industry is left to the police themselves.

The report acknowledges improvements in federal regulations governing the transport of farm animals with more time for food, water and rest, but the new times have not diminished much from the originals. And the industry has also imposed a two-year deadline to meet these requirements. This means that animals can still be transported for very long periods without food, water or rest and continue to travel in freezing temperatures or extreme heat without air conditioning in vehicles.

Melissa Matlow, Campaign Director for World Animal Protection Canada says, â€œWe’d love to see Canada adopt animal welfare legislation that finally recognizes that animals are sentient beings who can suffer physically, mentally and emotionally. The federal government should take a more active role, working with provinces and territories to ensure consistent protection for all animals across the country. ”

According to a August 2019 nationally representative poll, 73% of Canadians believe it is important that the government Canada pass stricter legislation to protect animals to ensure they do not experience pain and suffering.1

Since the publication of the first API report in 2014, Canada made some improvements, including banning animal fighting, bestiality, shark finning, and the keeping, breeding and capture of cetaceans for public entertainment.

While these are all positive steps forward, these initiatives have not improved the overall ranking of the country. Much remains to be done for the animals. Canada should be a leading country in animal welfare, not lagging behind.

From our offices around the world, including Australia, Brazil, Kenya, the United States and Canada, we move the world to protect animals. Last year, we gave more than 3 billion animals a better life through our campaigns that focus on animals in the wild, animals in disaster, animals in communities and animals in the wild. ‘Agriculture. For more information visit www.worldanimalprotection.ca

For more information: For an interview, a b-roll and images, contact Nina Devries, [emailÂ protected] or 437-970-6565