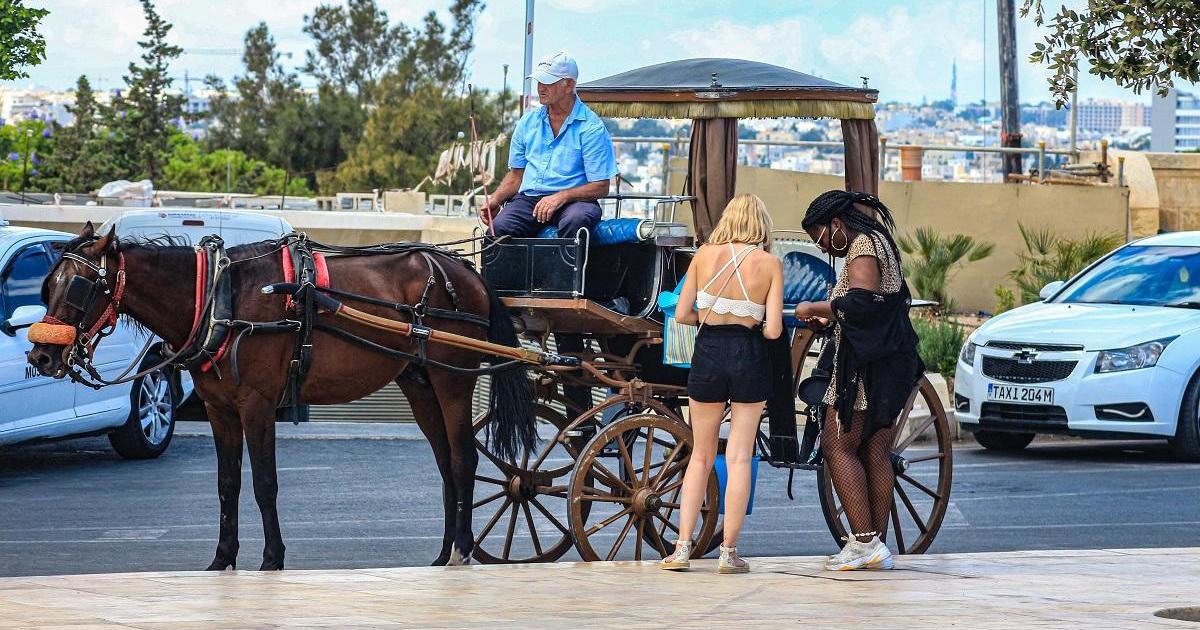 The Maltese Society for the Prevention of Cruelty to Animals (MSPCA) has offered to give horse-drawn carriage drivers a golden handshake to relinquish their license.

In a statement released on Friday, the company said an unnoticed effect of the COVID-19 pandemic was the absence of karozzini on the streets.

The lack of tourism has stopped this activity and even with the reopening of tourism in recent weeks, the number of karozzini in the streets has decreased.

He said there were currently 111 horse carriages registered with Transport Malta – a high number for a small island.

â€œWe are concerned about the future of these horses if the taxi drivers do not have enough work to maintain them. “

MSPCA animal rights official Althea Galea said the company is proposing that the government offer half of drivers a lump sum to give up their license and start a new business or business.

Taxi drivers who give up their license should also be given the option to donate their horse or horses to a state-funded sanctuary.

Animal welfare, he said, should invest in the establishment and operation of such a sanctuary and also support existing equestrian sanctuaries to house and care for these horses with immediate effect. These horses, the company insisted, should not be slaughtered – as it could happen if licenses were reduced.

The MSPCA cited Israel, which became the first country to ban horse-drawn cars, as an example to emulate. It has since been followed by a number of cities in the United States.

Independent journalism costs money. Support Times of Malta for the price of a coffee.