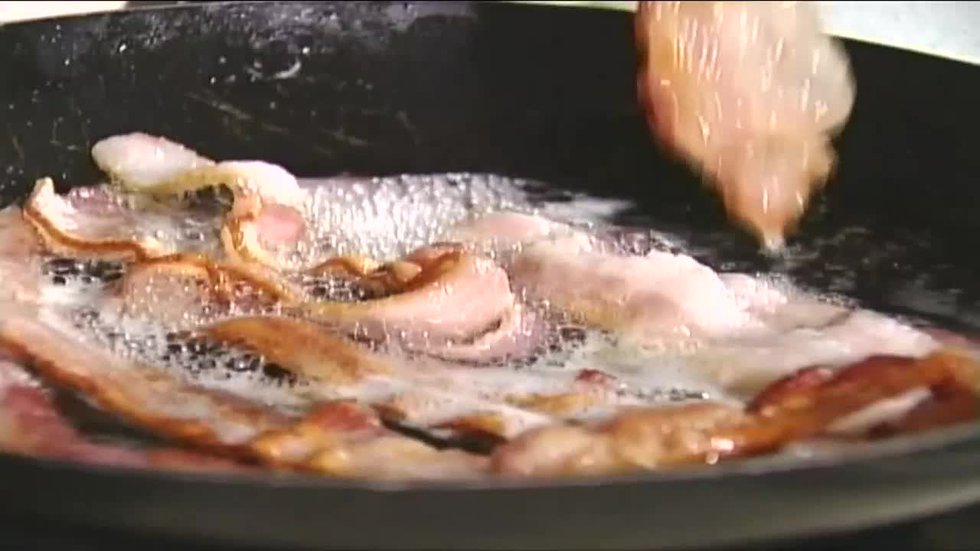 CEDAR RAPIDS, Iowa (KCRG) – Iowa Senators Chuck Grassley and Joni Ernst oppose a California animal welfare proposal that would ban pork producers across the country from selling their products in the state to unless they comply with state regulations.

Senators say it will ban states like California from regulating how producers in other states raise their hogs and laying hens to sell pork and eggs.

The Associated Press reports that California will likely lose almost all of its pork supply next year, much of which comes from Iowa, when it begins to enforce animal welfare law. This will require more space for farm animals, but farmers have little time to build new facilities to meet the rule before the application begins. Nonetheless, California will ban the sale of non-compliant animal agriculture products in the state.

In a press release, Iowa Senators said more than 20 states have challenged California’s Proposition 12 because it would require meat producers to comply with animal rights standards adopted by California.

â€œWe thought we had seen everything from the radical left – from police funding to the Green New Deal, to trillions of new spending with skyrocketing inflation – but it takes it to a whole new level: ban bacon? No way, folks, â€said Senator Ernst. “Radicals in liberal states like California shouldn’t be allowed to punish hard-working farmers and producers in Iowa, which is why I’m pushing to remove this ridiculous law and ensure the Iowans can continue to selling the country’s best pork, bacon and eggs to Americans across the country.

Under the EATS Act, states would still be able to regulate agriculture and ranching in their own state, but could not pass laws that impact agricultural production outside their state.

â€œI don’t know why anyone would want to live in a state where it’s almost impossible to buy bacon. But California wants to impose such a rule on its residents, â€said Senator Grassley. â€œIowa has an abundance of agricultural products to offer and people from coast to coast to coast should be able to take advantage of it. I am happy to sponsor this bill which will protect Iowa farmers and producers and allow them the freedom to operate their farms as they see fit.