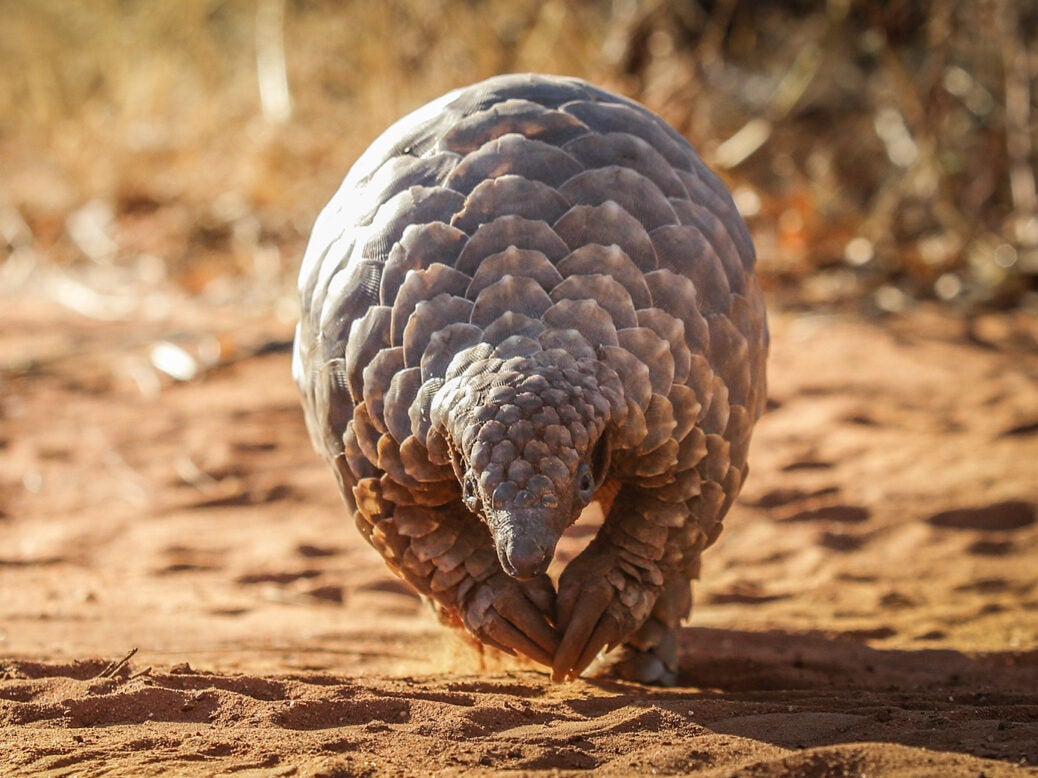 Is Boris Johnson abandoning animal protection laws to save himself?

Of all the tools in Prime Minister Boris Johnson’s populist arsenal, animals have been a particular favourite. During his tenure as foreign secretary, he wrote rants against the “cretin massacre” of endangered pangolins by poachers; at last year’s Conservative Party conference, he boasted that his government would use green reforms to “rebuild the beaver” after the pandemic. The UK ensured that nature protection was on the Cop26 agenda last November, and before talks in Kenya this week Zac Goldsmith, Britain’s international environment minister, said the country would play a “leading role” in calling on countries to halt and reverse global biodiversity loss.

Yet as the UK government pushes to secure an ambitious biodiversity deal internationally, there are signs the political will is weakening at home, says Katie White of the World Wildlife Fund. “The UK government must not backtrack on proposals to end subsidies for harmful and polluting farming practices and ensure farmers are paid fairly for caring for nature and the climate.”

Until recently, the Conservative government seemed to be moving in the right direction, stepping up measures to better protect animals at home and abroad. Animal policies work well with the British voters: in A 2017 survey by the RSPCA showed that 81% of respondents believes that animal welfare laws should be strengthened after the UK leaves the EU. Johnson’s government capitalized on this support by banning live animal exports, glue traps to catch vermin, and the buying and selling of ivory, among other reforms. “The way we treat animals reflects our values ​​and the kind of people we are,” insisted George Eustice, the environment secretary, in the government’s animal welfare action plan the year last. “We will continue to raise the bar and we intend to take the rest of the world with us.”

However, the introduction of such legislation was not without resistance within conservative ranks. When animal sensibility was reinstated in UK law after Brexit, some Tory peers resisted; the improved status of animals in Nazi Germany “contributed to the Holocaust”, even argued Benjamin Mancroft during a debate in the House of Lords. “Anyone wishing to act vexatious could use their good intentions to stray into unintended areas and obstruct government business,” another peer, Greville Howard, warned when a committee was set up to advise the government on animal sentience issues. “Animal rights are an extreme doctrine,” Mancroft added, suggesting activists could use the new law to undermine any policy involving the use of animals – from agriculture to science.

[See also: Exclusive polling: How the Greens supplanted the Tories as the party of the countryside]

These concerns about the government’s overreach have only grown in influence since international attention on the UK’s green agenda was lifted after Cop26. Those who falsely argue that the cost of living crisis necessitates reduced support for energy and green agriculture reforms have been given new oxygen by the war in Ukraine. Food production should take priority over rewilding initiatives, says the farm lobby, and in the government’s recent food strategy, commitments to protect animal welfare have been watered down.

Meanwhile, as the fallout from partygate has intensified, the Prime Minister has become increasingly dependent on the support of a small faction of right-wing free marketers, such as Jacob Rees-Mogg, the opportunities minister of the Brexit. Rees-Mogg advocates the right to hunt, wear fur, and generally exercise “personal choice” without government control.

Animal-related policies have consequently taken a hit. A landmark bill to protect animal welfare overseas – including banning imports of fur, foie gras and hunting trophies from endangered species – was dropped in March. “[The bill was dropped] around the same time as partygate,” says Claire Bass, executive director of Humane Society International, an NGO. “It was a perfect storm of Boris Johnson’s will to implement these policies undermined by his indebtedness to a small number of colleagues in his inner circle.”

When it comes to UK wildlife, progress has also stalled. The government has less than eight years to achieve its legally binding target to halt the decline in biodiversity, but it missed a Nature Bill among the 38 announced in the recent Queen’s Speech. There is still no legal obligation for protected landscapes, such as national parks, to actively support nature; a national action plan on soil health and reducing pesticide use has yet to be released, and government statistics released last week show tree planting is below the target of 30,000 hectares per year by 2034 (at only 13,800 new hectares for 2021-22). Nature-friendly mixed forests are essential for wildlife recovery and action on climate change, says Matt Williams of the Energy and Climate Intelligence Unit, a UK nonprofit, but planting rates are “stable”.

Lack of parliamentary time due to the war in Ukraine was the official reason given for the reversal of the Animals Abroad Bill. But it’s not just this pressure that’s blocking progress on nature, says Elliot Chapman-Jones of Wildlife Trusts, a British NGO. The key commitments don’t need new legislation, “they just need the government to focus on getting the job done”. Instead of setting a new legally binding target for improving protected sites, for example, it “wastes time” reviewing the process to decide which places should be protected first.

The government is on the defensive on all these fronts. It is “categorically wrong” not to prioritize nature and biodiversity, a spokesman for the Department for Environment, Food and Rural Affairs has said. Action is underway “in due time”, on everything from banning the use of horticultural peat to reintroducing beavers, they claim.

The fate of other species may seem less pressing at a time when the cost of living is skyrocketing and carbon emissions continue to rise globally. Yet, in the government’s own words: “The way we treat animals reflects our values ​​and the kind of people we are.

The causes the Prime Minister has championed – from banning trophy hunting (which he condemned as a “barbaric practice” in a 2019 tweet) to supporting industrious beavers – are now languishing. The promise to “rebuild the beaver” is stemmed, and the last threads of the Prime Minister’s integrity with it.

[See also: Does anyone care about Cop27?]