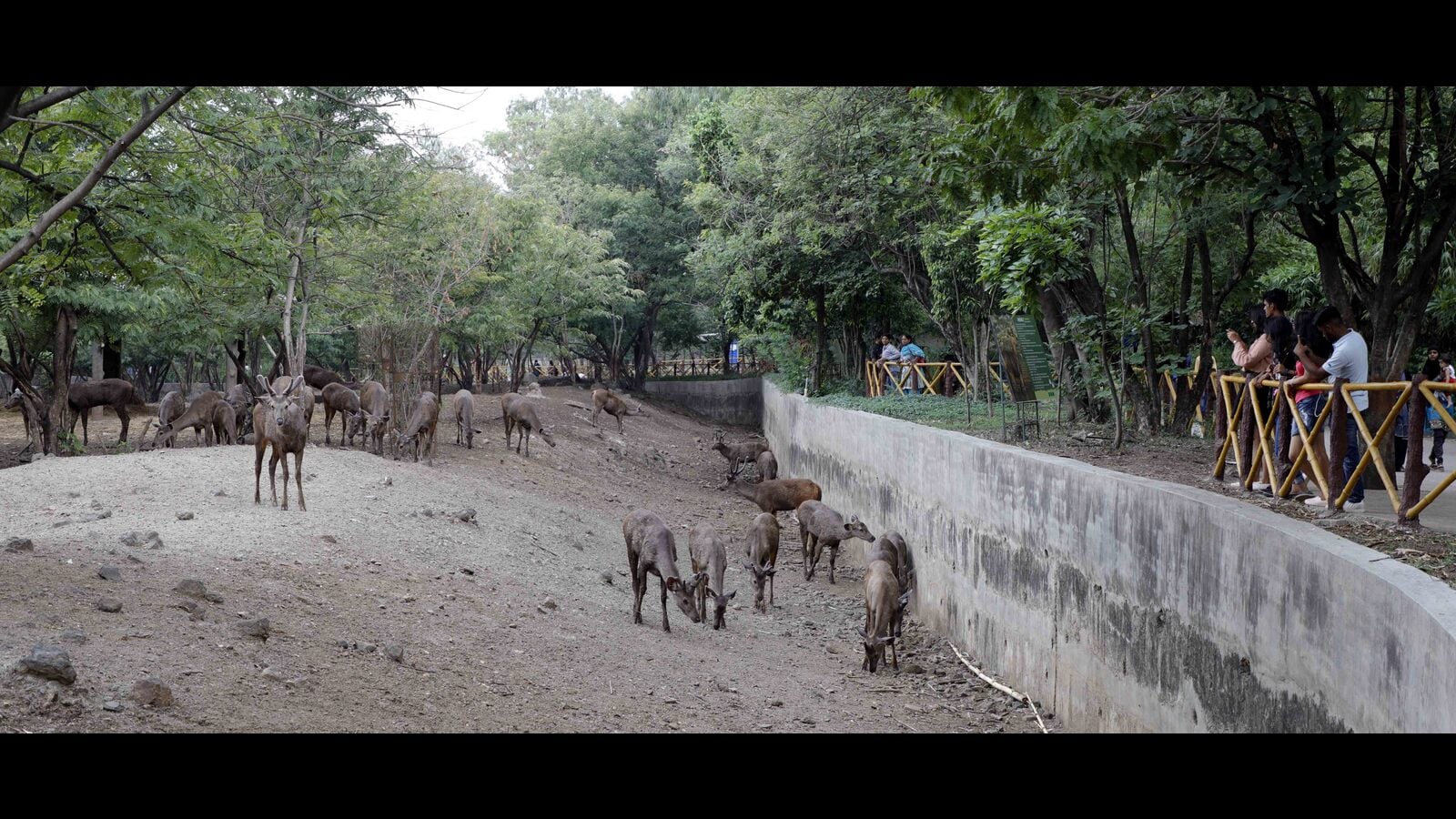 PUNE Former minister and animal rights activist Maneka Gandhi and city animal activists have opposed the import of zebras and giraffes to the Rajiv Gandhi Zoo, run by the Pune Municipal Corporation (PMC), located in Katraj.

The PMC standing committee recently approved Rs1.5 crore for the construction of an enclosure for giraffes and zebras after the Central Zoo Authority (CZA) approved the plan to add these animals to the zoo.

In a text message to one of the activists, Gandhi said: “I told the city commissioner it was a bad idea because the giraffe might die if it doesn’t get special food which is mostly unavailable in India. . The giraffes that were housed in the Kolkata Zoo later died. The zoo’s Central Authority has given permission as it will not directly import the animals. I suggest starting a campaign locally to oppose the plan.

“The PMC Standing Committee has approved a proposal to import two giraffes and two zebras to Katraj Zoo in Pune. The plan is to spend Rs 1.5 crore on enclosure this year and import the animals in the next financial year. We strongly oppose this proposal because it is not only cruel to capture, transport and condemn wild animals to a life of captivity, but also a huge waste of public money when PMC faces a financial crisis,” it reads. in the activists’ letter.

According to them, like bears and elephants, giraffes are particularly poorly adapted to life in captivity. In the wild, giraffes have a lifespan of around 25 years, but they rarely survive a few years in captivity, where they are very prone to health problems and injuries. They also need special foods which are not available in India. Giraffes are used to walking 20-50 km per day, and tight space has a negative impact on their well-being like zebras.

They said: “It is well recognized that zoos are an outdated concept. We don’t live in the 1960s. There are better ways to teach children about wildlife than showing them animals that are stressed and miserable in confined spaces. Instead, children should be made aware of the importance of animals being in their natural habitat – and for this, animal films on National Geographic and Animal Planet are much better suited.

“We urge the City Commissioner to end this cruel and unnecessary proposal and divert the money to better infrastructure at Katraj Rehabilitation and Rescue Center.” reads the letter.

Earlier today, Date tweeted, “What new horror is this? Zoos are outdated concepts and should have been banned long ago. Giraffes and zebras belong to their natural habitats in Africa – not in India, and especially not in captivity Why is Pune PMC wasting public money on this idiotic initiative? »

Economist Sumita Kale, while reacting to Date’s tweet, said, “Okay. Plenty of ways to use Rs. 1.5 crore, rather than importing zebras and giraffes – improving Katraj facilities as a conservation and rescue centre. Present animals in their natural habitat through films there? #Pune”

Animal rights activists will say no to the Taranaki cut