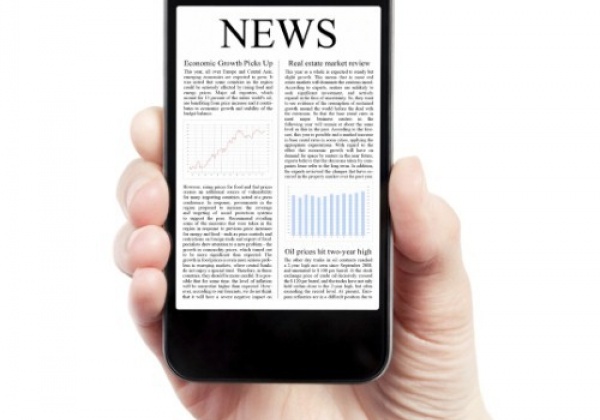 In a farewell message to Defra employees, Zac Goldsmith expressed his sadness at leaving the organization after three “whirlwind” years. He posted this note on his Instagram page dated September 14, 2022.

He noted that “we have so much more to do to turn the tide here. The UK is, after all, one of the most nature-poor countries in the world. But if Defra continues to get the support you need and deserve in government, you can and you will turn the tide.

The reorganization did not stop there, with Mark Spencer, previously Chief Whip, appointed Defra Minister of State in place of Victoria Prentis. Prentis had held this position for more than 24 months prior to this.