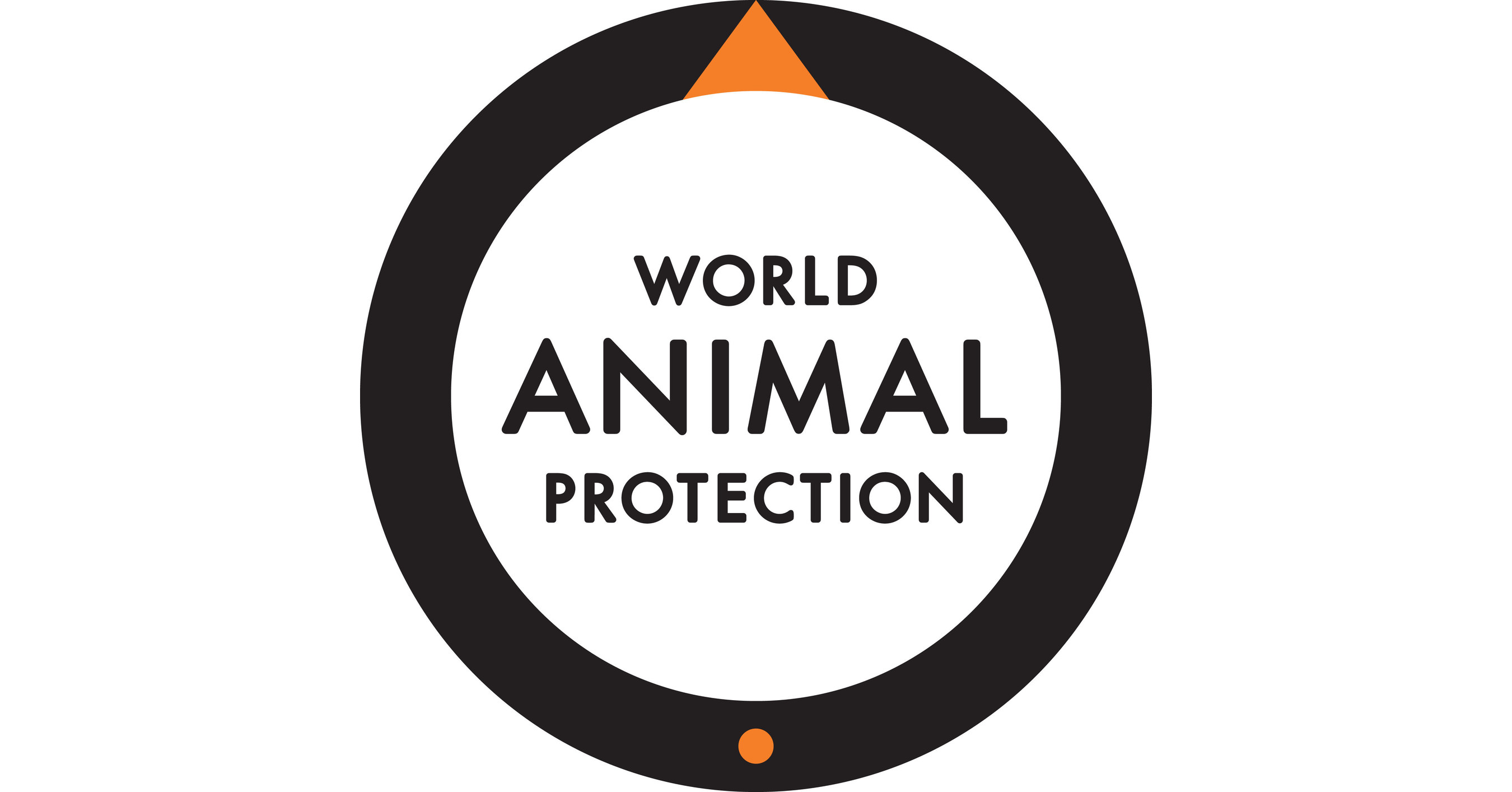 US receives D rating in new animal welfare ranking, below Mexico and India

NEW YORK, March 10, 2020 / PRNewswire / – New research from a global animal welfare organization, World Animal Protection reveals that United States continues to lag behind many other countries in its protection of farm animals and wildlife, with the country given a D rating in an updated global ranking.

The Animal protection index (API) finds that U.S. animal welfare laws are inconsistent, inadequate and, at times, contradictory at the state level, where most animal welfare laws originate from, and lack transparency and accountability at the federal level. World Animal Protection makes several recommendations on how authorities can strengthen protections for farm animals and wildlife, such as removing exceptions for certain species and increasing enforcement mechanisms. If animal welfare laws are not improved, we face the risk of epidemics and persistent poor conditions for animals.

The global nonprofit with offices in 14 countries has assessed the animal welfare policies and legislation of 50 countries and identified a worrying lack of adequate animal welfare laws. United States the score has not increased since the first edition of the Animal Protection Index in 2014.

The second edition of Animal protection index (API) shows that based on our rating scale, the United States is again awarded a D for its approach to ensuring animal welfare. Among the major issues impacting this rating:

Since the first report in 2014, the United States has enacted several laws at the state and federal levels that have been positive for animal welfare, but none of these advances have warranted an improvement in the US rating:

At the same time, the Trump administration made several decisions that weakened animal welfare, including:

United States scores lower than both Mexico and India, both of which received a C rating in the Animal Protection Index. World Animal Protection calls on state and federal governments to make greater commitment to ensuring the protection of farmed and wild animals across the country. United States.

Alesia Soltanpanah, Executive Director of World Animal Protection, USA, says: “This clue should be a wake-up call to our political leaders with the message that we are failing to protect the vast majority of animals in this country. While there have been notable legislative improvements in recent years, such as the PACT Act which makes intentional acts of animal cruelty a federal crime, there are too many loopholes and exceptions for many species. This means that the vast majority of animal suffering goes untreated. “

“The more bad animal welfare practices continue, the greater the risk of zoonotic outbreaks becoming more frequent, including, but not limited to, salmonella, avian influenza and, more recently, the pandemic. of COVID-19 that is currently plaguing the world. Improving conditions for farm animals and ending the wildlife trade in them will not only secure the welfare of billions of animals, but could also help prevent the next great danger to human health. “

“We call on the Trump administration and local governments to improve animal welfare standards and include animal welfare in current and critical debates on food, public health and sustainable development.”

World Animal Protection (formerly known as the World Society for the Protection of Animals) has driven the world to protect animals for the past 50 years. World Animal Protection works to give animals a better life. Its activities include working with companies to ensure high standards of animal welfare in their care, working with governments and other stakeholders to prevent wildlife from being cruelly traded, trapped or killed. , and save animals’ lives and the livelihoods of those who depend on them in times of disaster.

Global animal welfare prompts policy makers to put animals on the global agenda, and it inspires people to protect animals and improve the lives of animals. You can find more information on World Animal Protection at www.worldanimalprotection.us.